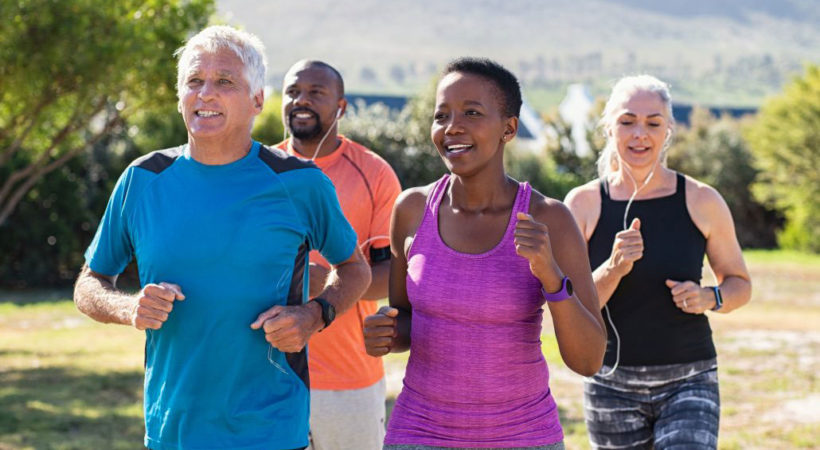 The most common issue bringing pain and inflammation in joints is arthritis caused by a hormone imbalance or other factors.

Rheumatoid arthritis (RA) is an autoimmune disorder that causes chronic inflammation in the joints.

This happens when the body’s immune system starts attacking itself instead of foreign pathogens, such as bacteria or viruses.

The result is a thickening of the lining inside the joints, causing swelling and pain. Over time, RA can cause a loss of cartilage and bone, as well as joint deformity.

What are the symptoms of RA?

Symptoms of RA include:

RA usually affects the body’s smaller joints first, especially the joints in the fingers and toes. Over time, RA may also spread to the following joints:

RA may also affect more than your joints. Symptoms in other parts of the body may include:

RA can present itself in different ways. However, symptoms are usually symmetrical, meaning they affect the same parts of the body on both sides at the same time. Also, symptoms often come and go. 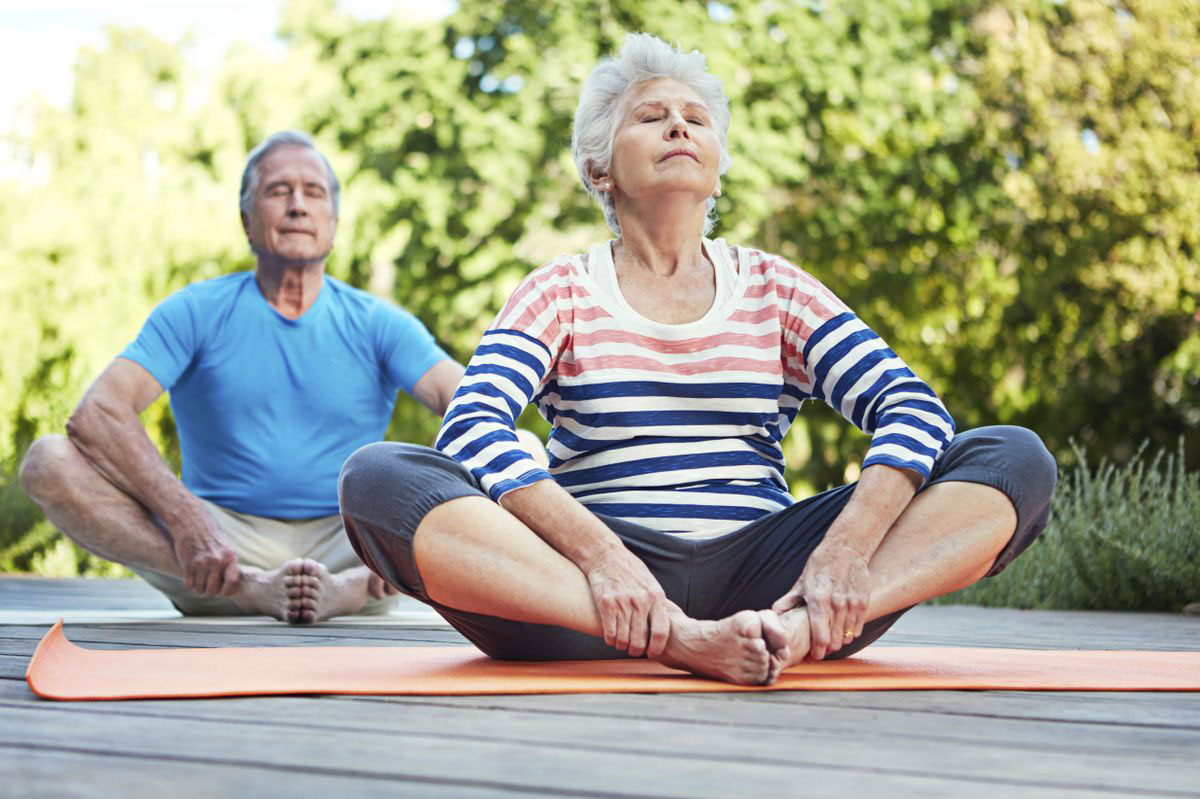 The exact cause of RA is unknown, but like many autoimmune diseases, it is likely caused by several different factors that may be genetic or environmental.

Certain genetic markers put you at a greater risk for developing the disease. Other factors are still being studied, such as obesity and environmental triggers.

How do hormones affect RA?

Medical experts have been investigating links between RA and hormone levels. For women, maintaining normal levels of the reproductive hormones estrogen and progesterone appear to have a protective effect against RA.

Research on a small group of middle-aged women with RA found that they tended to report fewer joint symptoms during the postovulatory stage of their menstrual cycles and during pregnancy. These events cause the levels of estrogen and progesterone to increase.

Women with RA also reported that their symptoms worsened after childbirth and during the second week of their menstrual cycles when reproductive hormone levels were lowest.

The levels of reproductive hormones in women’s bodies decrease with age. Women who are approaching or who have gone through menopause have decreased levels of these hormones. Some researchers believe that’s why this group of women experience RA more than any other segment of the population. This is also why some doctors recommend women experiencing menopause begin hormone replacement therapy (HRT).

Research suggests that HRT, which involves using a combination of progesterone and estrogen, can decrease the overall activity of a woman’s RA. 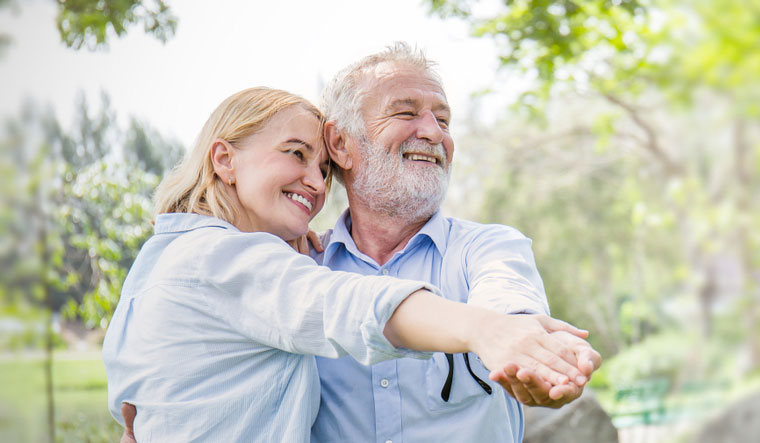 However, it may increase the intensity of disease flare-ups when they do occur. There are also some possible side effects that include:

It’s important that you understand the possible side effects of HRT before you start treatment.

We can also recommend trying PRP therapy as a preventive measure for arthritis and joint pain. It’s important to undergo diagnostics to learn if hormone levels are ok or lowered and which type of treatment is preferable.

To learn more you can ask any questions from one of our qualified medical experts and get your queries replied to for free.