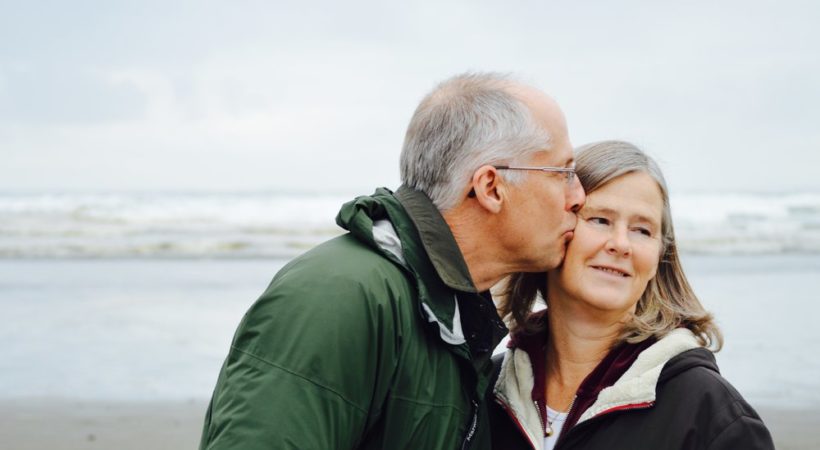 Stem cell therapy can be carried out both in monotherapy and complementary to surgical or drug treatment.

Stem Cell Therapy as it is

Stem cell therapy is a new official direction in medicine, based on the use of the regenerative potential of the adult stem cells, aimed at the treatment of a variety of serious diseases, rehabilitation of patients after injuries, and fighting with the premature signs of aging.

Stem cells are also considered to be the promising biological material for the creation of prosthetic heart valves, blood vessels, trachea. They are also used as the unique biofiller for the reconstitution of bone defects and other purposes of plastic and reconstructive surgery.

The scientists explain the regenerative mechanism of action of stem cells both by their ability to transform into the cells of blood, liver, myocardium, bone, cartilage, or nervous tissue and thus restore damaged organs and also by the reсovery of the functional activity of the other cells (through the so-called paracrine type) by means of the production of a variety of growth factors.

For clinical purposes, in most cases stem cells are obtained from the bone marrow and cord blood, it is also known that the number of stem cells, sufficient for treatment, can be isolated from the peripheral blood of an adult person, but after pre-stimulation of hematopoiesis.

In recent years there is an increasing number of reports worldwide on the clinical application of stem cells, derived from the placenta, adipose tissue, umbilical cord tissue, amniotic fluid, and even pulp of the milk teeth.

Depending on the disease, age, and condition of the patient, one or another source of stem cells may be preferred. Hematopoietic (blood-forming) stem cells are used for more than 50 years in the treatment of leukemia and lymphomas, and this treatment is commonly known as the bone marrow transplantation, but today hematopoietic stem cells, derived from umbilical cord blood and peripheral blood are more often used in the hematologic clinics of the world.

At the same time, for the treatment of traumatic brain and spinal cord injuries, the stimulation of fractures and chronic wounds healing the mesenchymal stem cells are more preferred, being the precursors of the connective tissue.

Mesenchymal stem cells are found in big quantities in fatty tissue, placenta, umbilical cord blood, amniotic fluid. Due to the immunosuppressive effects of mesenchymal stem cells, they are also used in the treatment of a variety of autoimmune diseases (multiple sclerosis, ulcerative colitis, Crohn’s disease, etc.), as well as post-transplantation complications (to prevent the rejection of the transplanted donor organ).

For the treatment of cardiovascular diseases, including lower limb ischemia, the umbilical cord blood is considered to be the most promising, as it contains a special kind of endothelial progenitor stem cells, which can not be found in any other human tissue.

Cell therapy may be autologous (own cells are used) and allogeneic (donor cells are used). However, it is known that every nucleated cell in the human body has certain immunological characteristics (HLA-phenotype or immune passport), which is why the use of donor stem cells requires immunological compatibility.

This fact determines the appropriateness of the banking of the own stem cells, frozen until the person is still young and healthy. In this aspect, the human umbilical cord blood has undisputed medical and biological value as the source of several unique lines of stem cells. Collected in the first minutes of life, umbilical cord blood stem cells have the highest potential for proliferation (growth) and directed differentiation.

Stem cell therapy can be applied both intravenously like a drug, and directly into the damaged tissue. In recent years the method of intraosseous transplantation of cord blood stem cells is more widely used, contributing to the more rapid engraftment. Also, a method of introducing stem cells directly into the coronary arteries (coronary heart disease, myocardial infarction) was introduced and it is called “cellular cardiomyoplasty”. 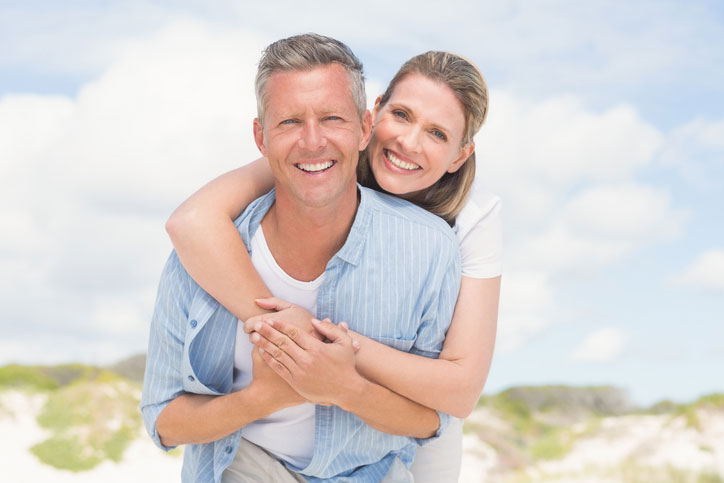 Cell therapy can be carried out both in monotherapy and complementary to surgical or drug treatment.

Currently, stem cells are successfully used in the treatment of about 100 serious diseases, and in some cases, this is the only effective treatment.

As a rule, all patients after the treatment with stem cells suspension mark the activation of the functional systems of the body, the normalization of the immune status, and metabolism. Patients after a course of cell therapy note the burst of energy, increase of the general vitality, decrease of fatigue and drowsiness, the improvement of appetite, night’s sleep, memory on current events, concentration, and thinking.

After regenerative stem cell therapy, the increase of libido in both genders and sexual potency in men are noted. The normalization of emotional background is also marked, the decrease of depression and increase of the intellectual and creative activity also occur. Cellular therapy also allows to enhances immunity to colds and stress.

For example, the administration of a cell suspension leads to an increase in the number of white blood cells in cancer patients with chemotherapeutic depression of hematopoiesis from 2 to 5 thousand within two weeks.

Every year about 40 – 50,000 transplantations of hematopoietic stem cells are performed worldwide. In the USA alone over the past 30 years, one million patients have been treated with autologous stem cells from different sources. And in 2012 the European Association for Bone Marrow Transplantation announced about the millionth patient, who has received the transplantation of the peripheral blood stem cells.

In 2010 a sensational message traveled around the world, that the German scientists, using stem cells, cured a patient of AIDS. And in 2012 the scientists Shinya Yamanaka (Japan) and John Gurdon (UK) were awarded the Nobel Prize for their research in the field of stem cells. 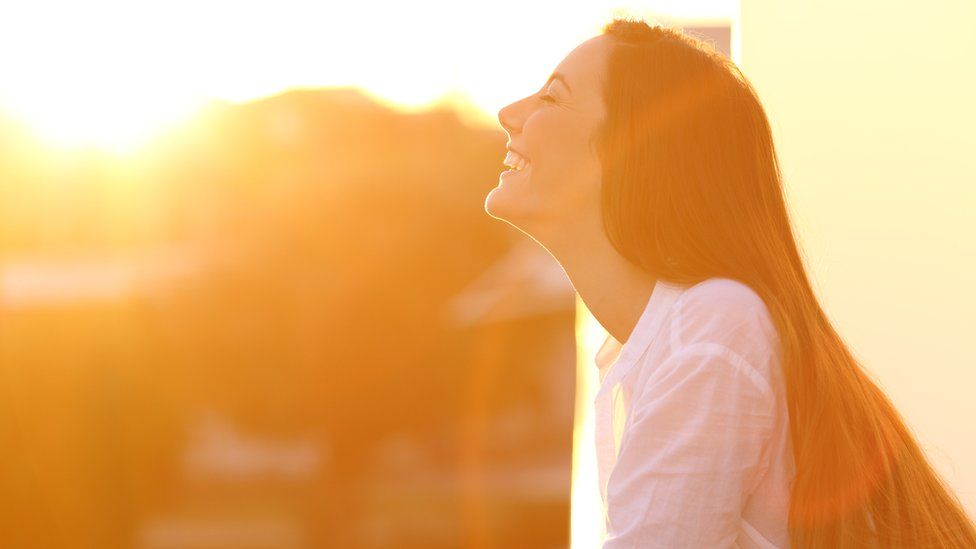 Due to the novelty of the methods of cell therapy, as well as the complexity of this approach, which requires the appropriate technologies, laboratory support, and adequate training, stem cell therapy in the whole world can be performed only in hospitals, licensed for this type of activity, and according to the protocols, approved by the appropriate regulatory authorities in the health service.

One of the most important international organizations, that regulate the investigations and clinical application of stem cells, are the European Association for the Bone Marrow Transplantation (EBMT), EUROCORD, American Association of Blood Banks (AABB), the International Society for Stem Cell Research (ISSCR), the World Association of Bone Marrow Donors (WMDA), Food and Drug Administration (FDA) in the USA.

In recent years, the functioning of stem cell clinics in combination with the cryobank of stem cells is becoming a common practice. The teamwork of physicians, no need for the transportation of the biological material or engaging of the third parties to provide services, all of this help to ensure the highest quality of medical services.

If you’ve got any additional questions concerning the use of stem cell therapy for your particular issue, be sure to contact us now!